The Latest Hip Hop Releases to Set the Summer Tone

We look at some of the latest hip hop releases The festive season is fast approaching. With only two months left, it comes as no surprise that all our favourite musicians are releasing music to compliment our soon to be jovial mood. It will be interesting to see which offering will stand out and be […]

We look at some of the latest hip hop releases

The festive season is fast approaching. With only two months left, it comes as no surprise that all our favourite musicians are releasing music to compliment our soon to be jovial mood. It will be interesting to see which offering will stand out and be this years festive seasons anthem. It is early days and the rappers have come to the party, and September has seen a few track releases. These are some of the releases that have sent waves throughout social media 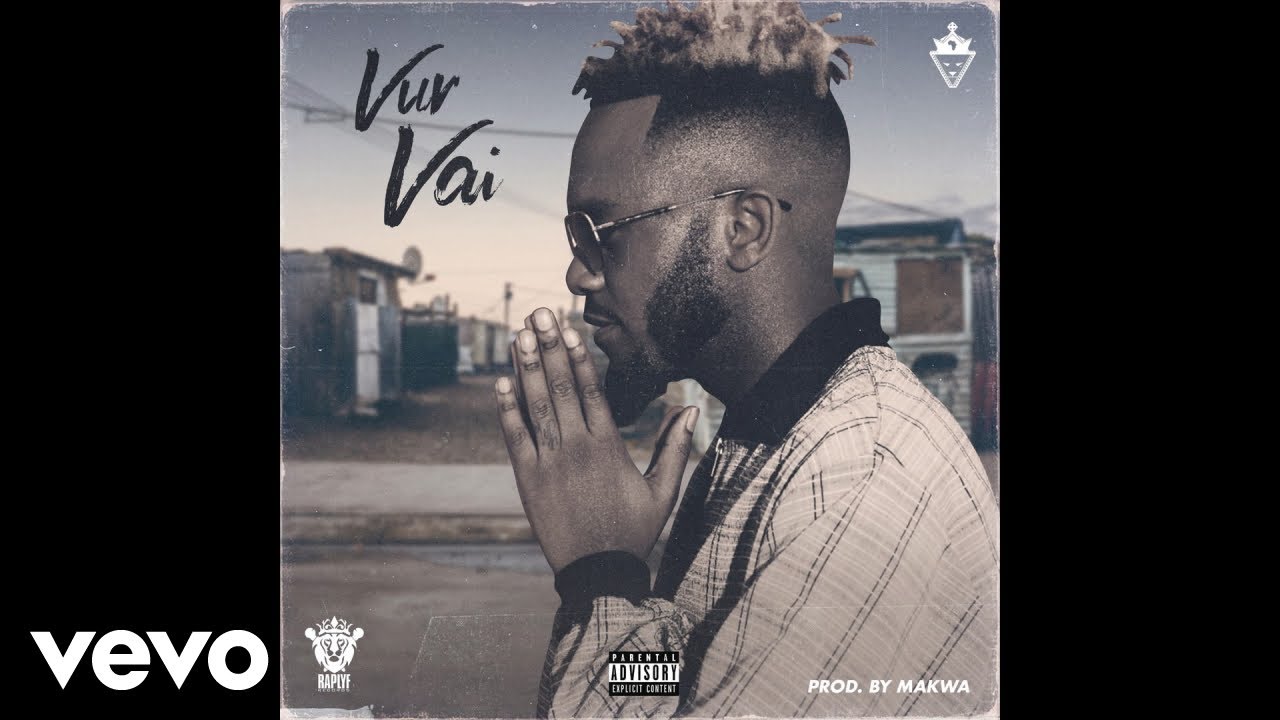 If Black Twitter is anything to go by, then this song is definitely a banger . A day after its release, Twitter was going crazy over this one.

His effortless vernacular flow links the verses and hooks ever so smoothly that your head will involuntarily start going back and forth. He lyrically takes us through a party scene, where you can vividly imagine people having the time of their lives after a long year. Ordering drinks and dancing their shoes off. The title “Vur-vai” which in the township is loosely translated as “chaos”, already tells you what the aim of the song is, especially having been dropped at this time of the year. By the time December is here, it will be a sing along at all the parties. As the song gains more momentum it will be interesting to see how the visuals of the song will turn out.

He takes us down memory lane with a sample of a known hit from the 90’s. With the name of the song taken from the famous Kwaito smash by Doc Shebeleza, gets-getsa. The song is already has a music video which is heavily rooted in the pantsula and kwaito aesthetic. It opens with Cassper playing on an old school arcade game, a scene which sets the tone for the entire theme of the video. It screams township vibes, with BMW’S hitting donuts in the background. This is what this song is good for, getting everybody into a good mood. Cassper has done justice to the song both lyrically and visually.

This one is taken from his latest album drop titled ‘Thank da King’. An album which was heavily anticipated by all Kid x fans since his last drop. The album carries a whopping twenty-six songs. The album is divided into side A and side B. Plaak is one of the songs from the offering that has a party-mood theme to it. Plaak is a slang word used to describe the bravado that comes with being drunk.With references to cooler boxes and dancing on tables in the lyrics, this is a song for the dance floors, and definitely that December summertime mood. Listen to Plaak here