5 reasons we are talking NSFAS in the Eastern Cape

Online applications for National Student Financial Aid Scheme (NSFAS) have reopened for the 2016 academic year. On your marks. But this is happening at a stressful time when students are also preparing for their final exams. Between 8-12 September, the Voting Is Power (VIP) campaign will visit the Eastern Cape province and – through a […]

Online applications for National Student Financial Aid Scheme (NSFAS) have reopened for the 2016 academic year. On your marks.

But this is happening at a stressful time when students are also preparing for their final exams.

Between 8-12 September, the Voting Is Power (VIP) campaign will visit the Eastern Cape province and – through a series of debates – try to dismantle the complexities surrounding NSFAS that make it such a hot topic of contention (and protests) every year. With the help of students at Fort Hare University and in Ginsberg, we hope to uncover whether NSFAS is aligned to young people’s needs and what can be done to make it work for you(th).

Here are five reasons why we think it’s important to do this:

1. The high unemployment rate in the province (2nd highest in SA)

How important a role can education play in curbing the high unemployment rate in the Eastern Cape? We hope to find the answer to this question and more.

This year, the DA’s youth formation, DASO, won the SRC elections at Fort Hare University for the first time ever. But following the elections, students were quick to point that they had voted for DASO to send a message to the ANC-aligned Sasco. NSFAS funding formed a big part of DASO’s campaign, with the contingent claiming that the misuse of funds by university administrators was at the heart of the funding shortfall.

This is why we are hosting the two debates specifically at Fort Hare University: to understand the  circumstance surrounding NSFAS from the every day young person’s perspective, as opposed to that of politicians looking to point-score.

3. To test the sustainability of the NSFAS funding model

According to NSFAS, the yearly budget allocated toward student-funding is undermined by the lack of loan repayments from previous students. This calls into question the sustainability of the NSFAS model. Is it inherently problematic? The NSFAS funding model depends on borrowers repaying their loans once they are employed. But many young people cannot find jobs after university, which means they cannot repay their loans.

Do we need an alternative? In the poorest and under-employed province in SA, is NSFAS’s model of loan repayment viable?

He claims that this has resulted in NSFAS funds being re-directed toward staff salaries at the expense of students’ needs. How is Fort Hare University funded?

5. To ask: is education really accessible to all?

The issue of access to education leaves us with many more questions than answers. The Eastern Cape province is a great place to gather some answers from young people who are living the experience of either being on NSFAS, or not being accommodated by it at all.

This is why the VIP Campaign invites you to join us on Thursday 10 September as we ask “Free Education: Has NSFAS Failed Us? and on Friday 11 September 2015 when we uncover the workings of the fund in a debate titled #PolicyHackZA: Fixing NSFAS 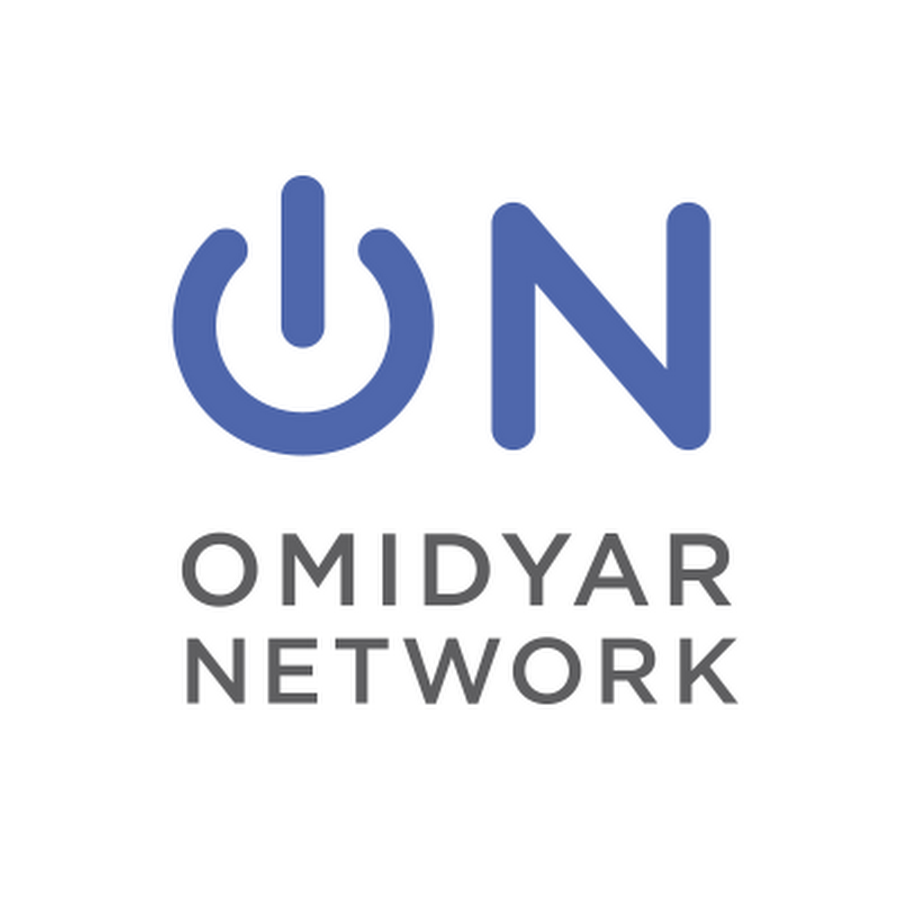